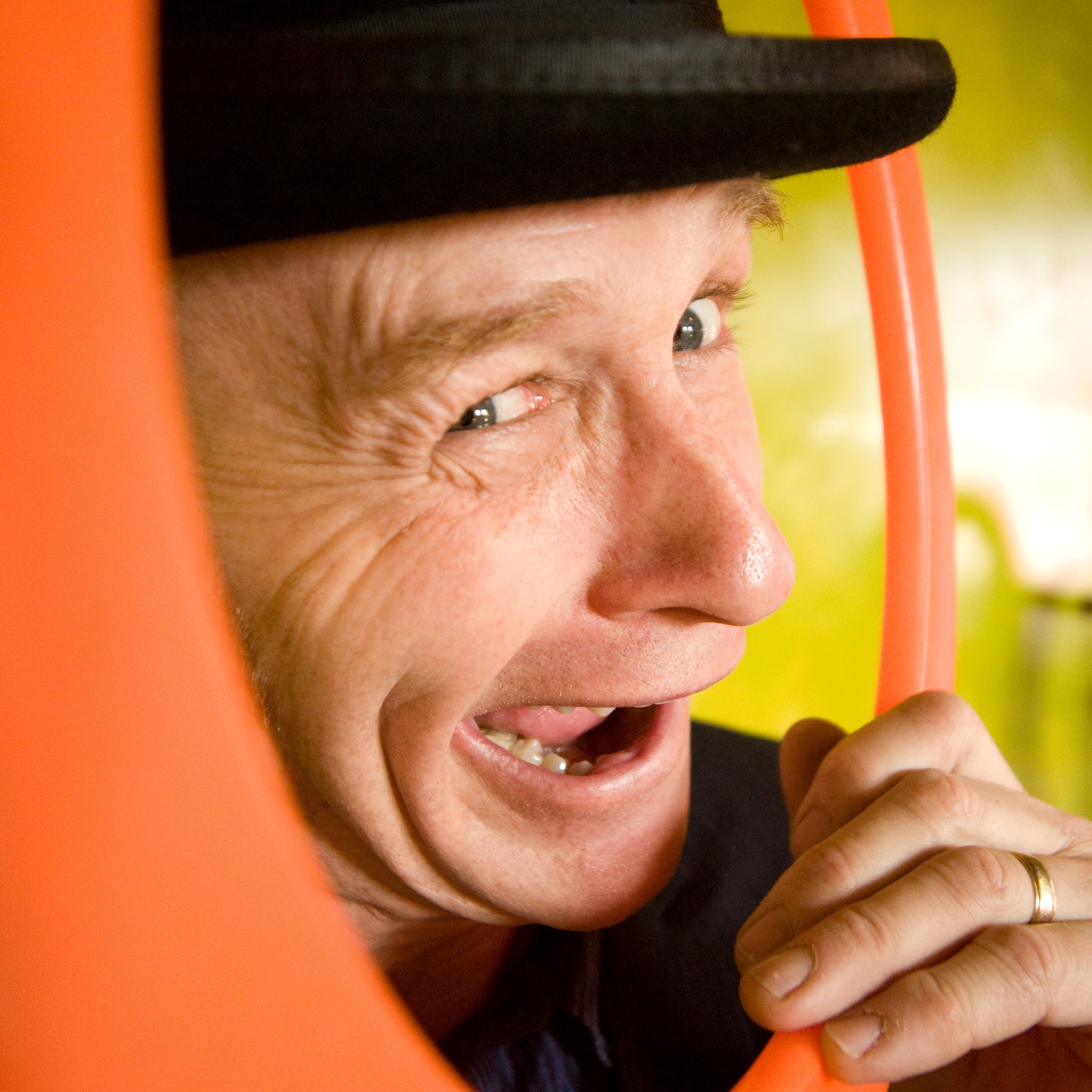 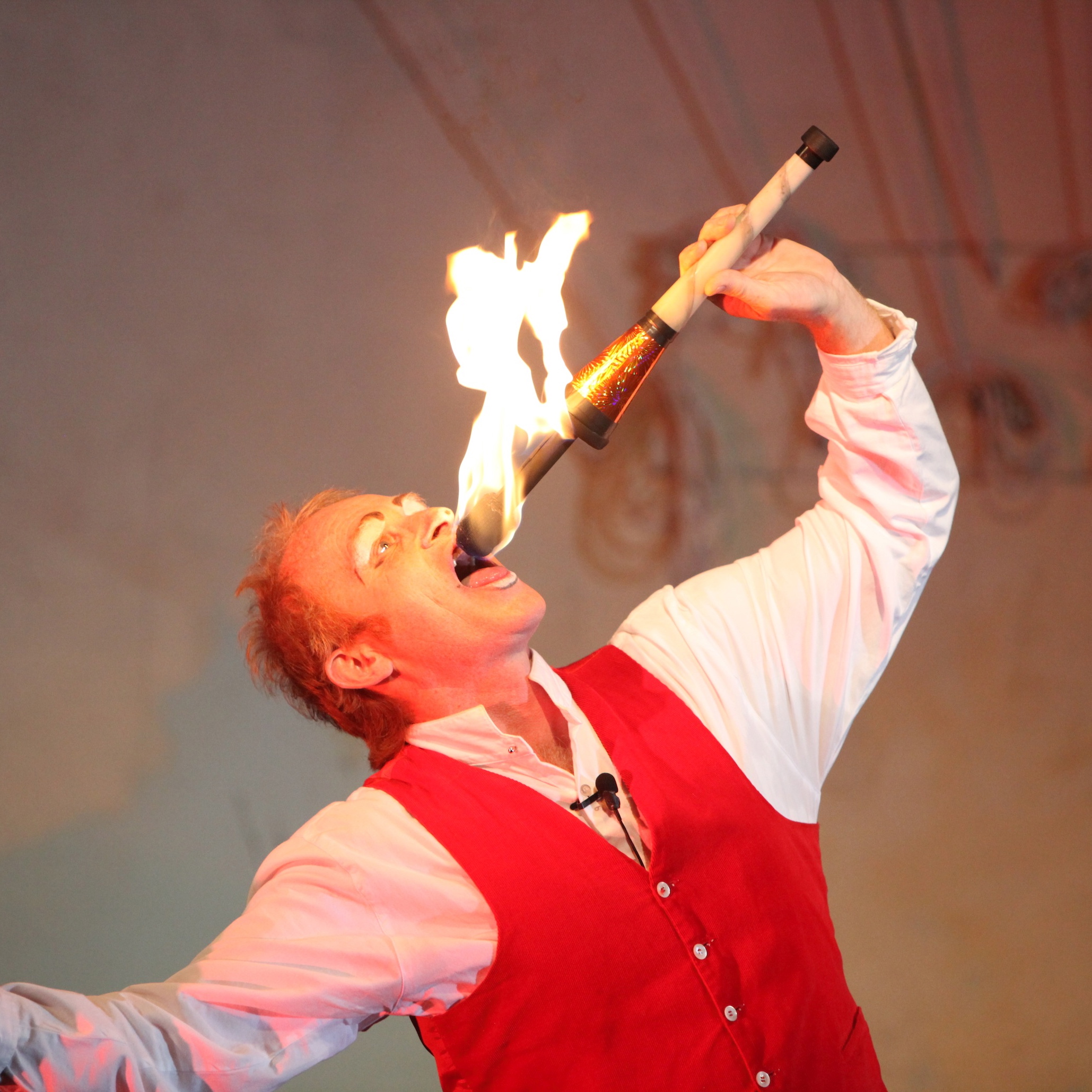 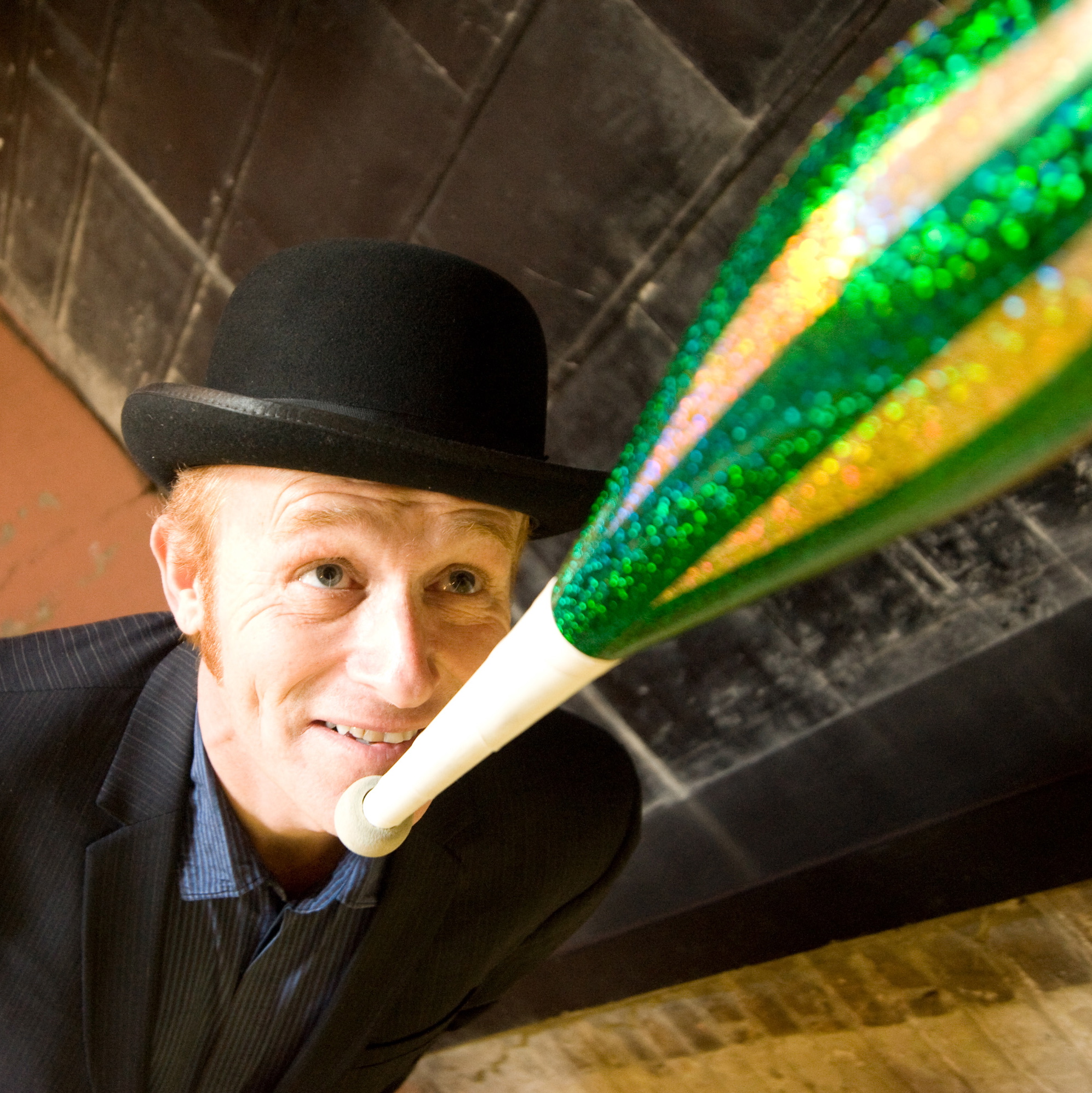 Sean Emery has performed 250 shows a year for more than 30 years… and each one uniquely tailored to the audience it was presented to!

He grew up in Charlotte and ran away to the Big Top of Ringling Brothers and Barnum and Bailey Circus, then honed his skills as a comedian/trickster in the streets and on the stages of New York City. Then it was off to the high seas to perform around the world on cruise ships.

With Sean, you get more than just one entertainer… you get a multitude of eccentric and energizing characters springing freely from his imagination, filling the stage with electricity and the audience with laughter!

Want to learn more? Check out his website https://seanemery.com.